Uncle taught important lessons of family through the years 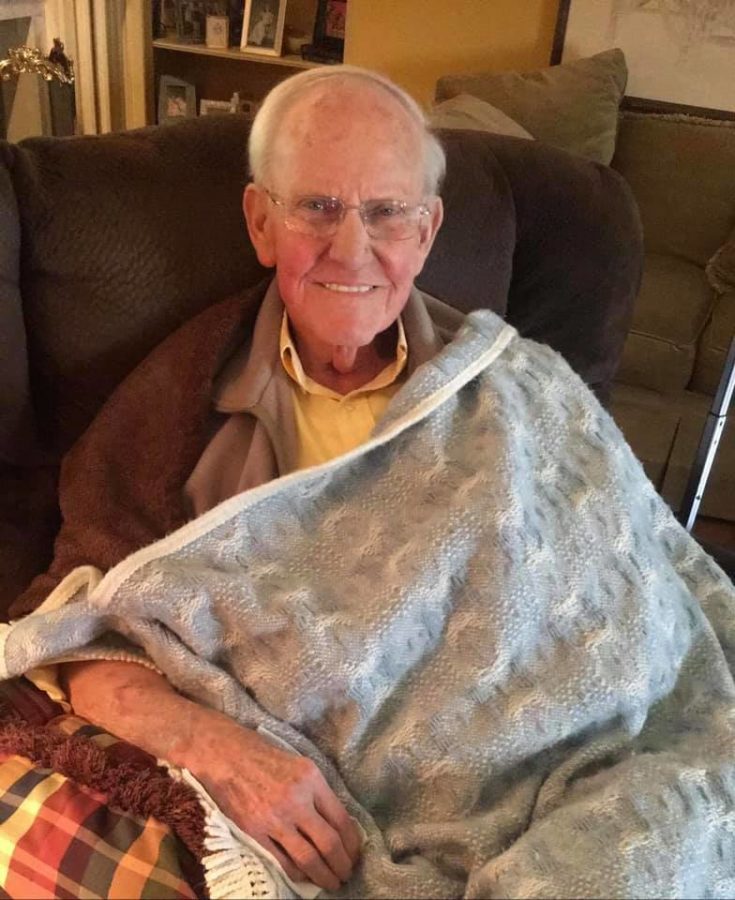 If we grow up in a small town, most of us, I suppose, are known by our connections to other family members — parents, siblings, cousins…
Coming back home from college in the mid 1980s, it seemed I answered at least once a week — “Yes, he’s my uncle,” when someone asked if I was related to Garry Henson, or “No, he’s my uncle,” when someone asked if he was my dad.
Everyone, it seemed, knew Garry. Some knew him from Henson Grocery, a family store he ran at one time in Ages, or from Henson Florist, the popular business my uncle started in my parents’ garage in Browning Acres in the mid 70s. Garry was a people person if there ever was one and his skills as a florist and his gift of making everyone feel special proved to be a powerful combination in business. He moved to Browning Apartments when his flower shop grew too big for a garage, then built his own shop just off the U.S. 421 bypass as it continued to expand.
Garry was also big on family and took over looking out for everyone after my grandmother died. He showed up the morning I left for Eastern Kentucky University in 1981 to see me off, then gave me my first job the following summer delivering flowers. The van took a beating when I took the wrong turn on a mountain road at Smith delivering flowers to a funeral. When I reached the top of the hill and discovered my only options were going off the road into a river or backing off, my young life flashed before my eyes as I tried to calm myself and get the van back on the road. The van and I both made it off the mountain and I delivered the flowers before returning to the shop to explain to my uncle and dad how a bent door wasn’t so bad when it could have easily been a van and a driver both sliding off a cliff.
A couple of years later, Garry gave me a recommendation when Jim Morgan came by the shop selling ads for WHLN Radio. I reported for work the Monday after classes ended at EKU in May of 1985. After several months of learning on the job with the Morgans, a job opened at the Harlan Daily Enterprise and I spent the next 35 years there.
I thought about leaving a couple of times, once for a job with the Kentucky High School Athletic Association. I was a finalist for a position at the KHSAA offices in the 1990s, once again with Garry’s help. One letter of recommendation came from University of Kentucky broadcasting legend Cawood Ledford after being asked by “my friend, Garry Henson,” as he explained in the letter. I had already spent quite a few years in the newspaper business at that point, but Garry could get more done with one phone call than I could with my writing.
The only disagreement we ever had years ago was when I didn’t follow through on something connected to family he thought I should have handled. I didn’t understand what he was saying at the time, but I eventually figured it out, about the same time I learned my parents were usually right in all the years I was sure they weren’t.
Garry asked to have a final ride through his beloved Ages after funeral services Wednesday at the Ages Pentecostal Church. I’ve never been clear in my own mind exactly what happens after someone dies, but a comforting possibility occurred Sunday evening as I reflected a few hours after his death. The first person close to me to die was my Grandmother Fannie, just before I turned 9 in 1972. No one took her death harder than Garry, at least from my childhood memories of the event. There have been so many others to pass on in the years that followed. In all the sadness associated with death, the possibility of a reunion brings hope, and if it’s anything like a holiday meal at Henson Grocery in the 1970s it would be an extremely cool place to be.