Thankfulness pervades Week 12 in the SEC 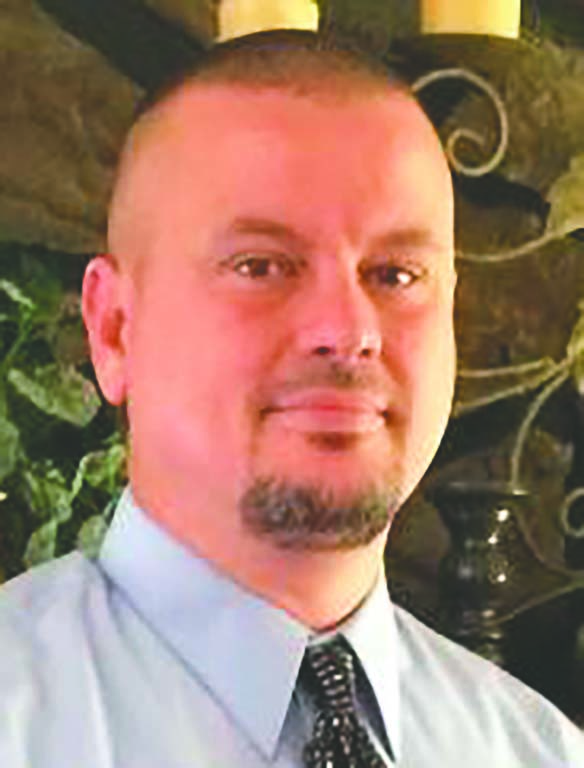 It’s the most, wonderful time, of the year.

I cannot for the life of me get that holiday standard of a song out of my mind.

And really, especially for the Alliance Killer known as the SEC, it’s a pretty good time of the year to be thankful.

The two combatants for the SEC have been determined (the two teams that will do battle in Atlanta are shocking, shocking I say.)  They’re thankful.

Most of the conference’s teams are looking at potential holiday travel destinations, so they’re thankful too.

LSU is looking for a new head Tiger, so there’s some thankfulness there too.  Vanderbilt’s first season in the slog back to SEC relevance is nearly over, so they have thankfulness in their hearts.

Then there’s Florida.  Poor Florida.  There probably isn’t a whole lot of thankfulness to be found in the Swamp.

Let’s recap the week that was in the SEC, with a tinge of thankfulness mind you.

Why Should I Care –  USC coach Shane Beamer has given the Gamecocks the greatest holiday gift, hope.  The Gamecocks fought the Tigers for 60 minutes and came away with a win that made them bowl eligible.  As for Auburn, it wasn’t long ago I thought they had an argument for second best in the SEC West.  That seems like an eternity ago.

Why Should I Care –  Georgia did what they do.  They pounded CSU into the ground and played enough offense to light the scoreboard up.  All in a day’s work.

Why Should I Care-  It took Alabama’s Bryce Young to throw for 556 yards for the Tide to survive the Hogs.  In the process, Bama will now face Georgia in the SEC final.  If the Tide has any hope at a win, there’s a bunch of corrections that must be made.  In a hurry.  For Arky, the Hogs are climbing their way into the upper echelon of the SEC in the West no less.

Why Should I Care – The Aggies dismantled the View as expected.  However, the LSU game will be a little tougher for Gig Em, especially since LSU is playing for a bowl bid and wants their head coach in Baton Rouge.

Why Should I Care –  Other than the juggernaut in Athens, the hottest SEC team right now could be State.  The Dawgs improved to 7-4 with the blowout win.  MSU quarterback Will Rogers is lighting up secondaries (391 yards passing) right now and could very well engineer an upset in the Egg Bowl against Ole Miss.

Why Should I Care –  The Cats improved to 8-3 with an offensive explosion against the Aggies.  Quarterback Will Levis threw for 419 yards and receiver Wandale Robinson had 181 receiving yards to go along with Chris Rodriguez’s 119 yards on the ground.  As an offense, Kentucky had over 700 yards of total offense which is good news coming into next Saturday’s game against archrival Louisville.

Why Should I Care –  Thanks to this result and the results of the last month or so, the Dan Mullen era has ended in Gainesville.  Mullen is a good offensive coach but isn’t a CEO of an elite program.  Put him in as a coordinator at a Power 5 school or a head coach at a Group of Five and he’s going to fare much better.  Florida will be looking for their fourth head ball coach in 12 years.  As for Mizzou, the Tigers achieved bowl eligibility with their overtime win.  Star running back Tyler Badie scored the touchdown in overtime to set up the game-winning two-point conversion.

Why Should I Care –  The Rebels improved to 9-2 by surviving a less than stellar performance against the Commodores.  Heisman candidate Matt Corral passed for 321 yards to set up an Epic game in Starkville Thanksgiving Thursday in the Egg Bowl.  Give Vandy credit.  They competed for 60 minutes against a strong SEC squad.  The tide seems to be turning in Nashville.

Why Should I Care – The Vols achieved bowl eligibility as well by dismantling the Jaguars in Knoxville.  There’s little doubt that the Vols are definitely on the uptick.  Getting to bowl eligibility is huge for the program regardless of the possible NCAA storm that could be coming at them.

Why Should I Care –  The Tigers set themselves up to end the Ed Orgeron era in Baton Rouge in a bowl game by beating the Warhawks.  Quarterback Max Johnson threw for over 300 yards to lead the Tigers to a much-needed win.  Next week’s game against Texas A&M is a big game on several fronts.

As an added bonus, I’m going to include the name of the rivalry game too, you know, to spice up Thanksgiving week for you.  I had to ad-lib a couple, so you’ll see them.

Kentucky at Louisville (Battle For the Governor’s Cup)

Alabama at Auburn (The Iron Bowl)

Vanderbilt at Tennessee (The Volunteer Showdown)

Texas State at Arkansas State (The Champions of Life Bowl)

Troy at Georgia State (The We Play at Turner Field Showdown)

Kansas State at Texas (Can the SEC Return the Horns Classic)

Georgia – Shocking, right?
Alabama – By the skin of their nose.
Ole Miss – Just about blew it against Vandy.
Texas A&M – Great defense, average offense.
Mississippi State – The Fightin’ Mike Leach’s are really playing good football right now.
Kentucky – Sole possession of second place in the SEC East is the determining factor for me.  They deserve credit for it.
Tennessee – What a year for Josh Heupel, who would be SEC coach of the year if not for…
Arkansas – Sam Pittman is SEC COY.  The man has turned the program around.
South Carolina – The Gamecocks deserve credit for an unbelievable year based on all projections.  And they have a shot to beat…Clemson.
Auburn – The wheels on the bus go round and round unless you’re War Eagle.  Those wheels have flown off into the median of the SEC Interstate.
Missouri – The Tigers might have driven the stake into the heart of Gator head coach Dan Mullen’s Florida career.  Wow.
LSU – Who will be the next Tiger in Baton Rouge?  Stay tuned, it could happen in a hurry.
Florida – How the mighty have fallen.  I see 5-7 in their future, and a new head coach.
Vanderbilt – Vandy is showing signs of life.  Good for them.